Are Basements Safe During Earthquakes? Everything You Need to Know 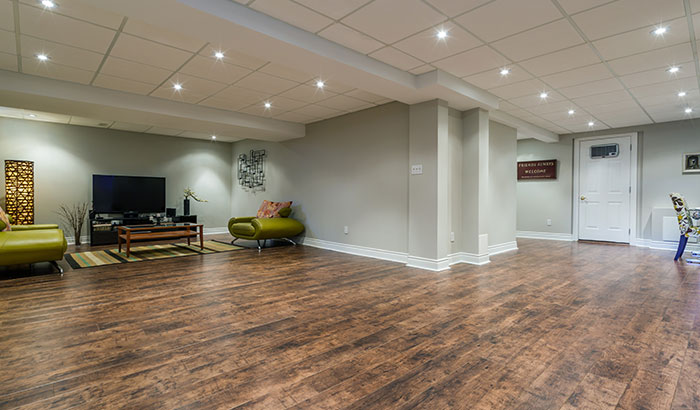 Have you ever wondered if a basement is safe during earthquakes? Maybe you weren’t worried about that in the heat of the moment, but perhaps it has crossed your mind occasionally.

It’s a reasonable thing to wonder about. After all, the ground is the thing that is compressing and relaxing, so wouldn’t being in the ground be a bad idea? The answer might surprise you.

Are Basements Safe During Earthquakes?

The short answer is yes; basements are safe during earthquakes. The main reason they are safe is that basements stabilize the structure of a home. A basement reaches deep into the earth and uses concrete and rebar to create a solid foundation. This helps keep a house anchored during an earthquake.

Homes without basements don’t go very deep. The shallow foundation of a slab-mounted house doesn’t keep it as stable when the shaking starts.

The more a building is anchored in the ground, the less it will experience the same surface-level shaking that other buildings are subjected to.

The secret lies in inertia. A structure set in the ground moves with the ground. The rocking of the grounded building or structure moves in conjunction with the waves of energy passing through the earth.

A home or building built on the surface doesn’t have the same inertial advantages. Instead of moving with the seismic shocks, the building moves because of them. This disconnect puts the structures at odds with the energy moving the earth, putting more strain on the building.

Houses and Earthquakes: What Can Happen?

Your home is not only at risk of structural damage from earthquakes, but it is also vulnerable to a few other side effects.

Earthquakes can trigger other disasters that pose significant risks to your home. Here are a few:

What Houses Can Withstand Earthquakes?

Almost every home is earthquake-proof to an extent. Most of the earthquakes active regions experience are below magnitude four. At those low levels, hardly anything gets moved.

Some materials are more prone to damage than others.

What is the Safest Place in Your Home During an Earthquake?

Really, the safest places in your home are areas where you can be protected from falling debris. This includes standing in doorframes or huddling under a large, sturdy piece of furniture.

Falling objects constitute the biggest immediate risk during an earthquake. Falling bookshelves or compromised load-bearing structures may tip over.

If there are no sturdy objects to hide under or doorframes nearby, crawl up next to a wall or stable structure and curl up, protecting your head and front.

In terms of the best rooms to be in, your best bet is a room that doesn’t have a lot of loose and heavy objects.

Another safety precaution would be to include and rehearse an earthquake evacuation drill with your family. An emergency evacuation plan can help your kids know what to do and where to go to ensure they are not in danger following a natural disaster.

If you are in the unfortunate situation of having to repair your home after an earthquake strikes, we want to be there to help you. While your basement is probably safe during an earthquake, maybe your windows aren’t and get broken from seismic shocks.

If you find yourself in this situation, Window Well Expressions can help you by supplying the materials you need to fix up your basement windows to make them look clean, whole, and fashionable again. 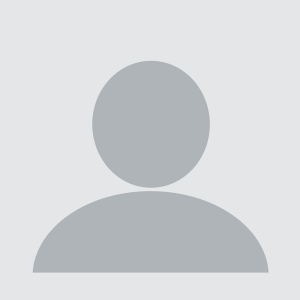 Are Basements Safe During Earthquakes? Everything You Need to Know

Have you ever wondered if a basement is safe during earthquakes? Maybe you weren’t worried about that in the heat of the moment, but perhaps 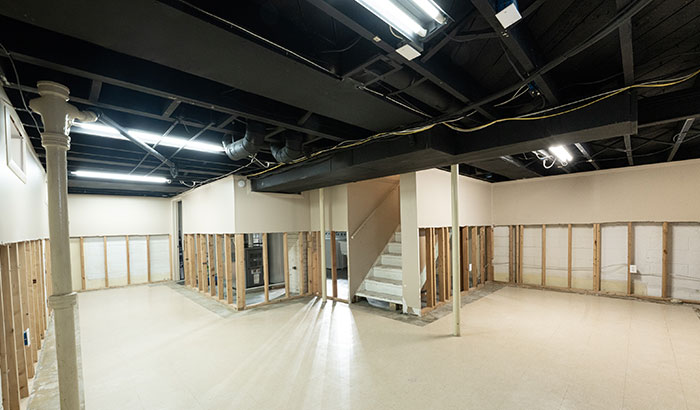 5 Basement Maintenance Tips You Should Know About

No matter what condition your basement is in, here are five tips to help you maintain your basement and prevent damages or other complications as a homeowner. 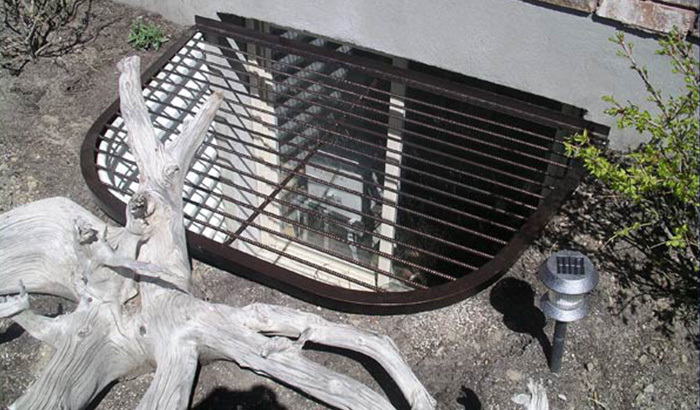 Everything You Need To Know About Metal Window Well Grates

We know many products and services are available to help maintain your window wells, but here is everything you need to know about metal window well grates and why you should consider adding them to your home.

Thanks Windowell Expressions for the beautiful window well covers! Now we don’t have to worry about the kids or dogs falling down the window well.” – Pat Johnson ”

We had Windowell Expressions come out to our house and install window well covers and foundation covers. Our home is now safer and more beautiful than before. ” – John Alexander